A Day Worth Celebrating 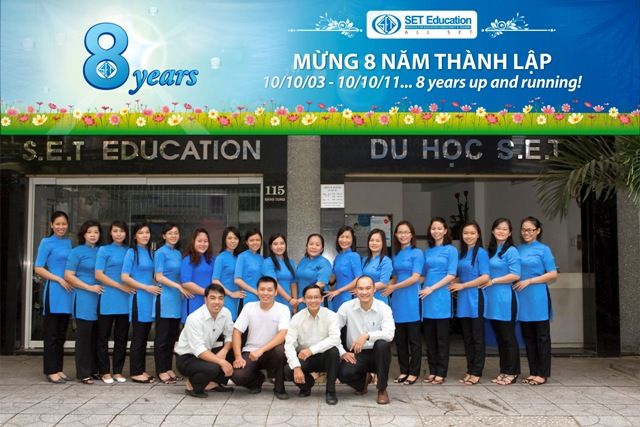 The years 2009 – 2010 witnessed a negative outlook for overseas study services, particularly Australia’s market. Immigration policy changed tightening the skills migration orientation. The macro shifted from promoting ‘immigration and education’ to sorting out genuine study-oriented students. Adding to this was a soaring AUD from 75 US$ cents to nearing 110 US$ cents. The story did not end until a number of smaller and private vocational institutes closed leaving a number of international students stranded. 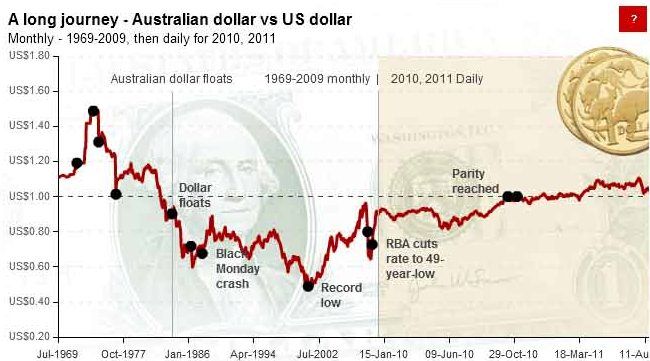 The market declined as a result with a remarkable number of agents, estimated at approximately 25%, dropping, being inactive or shifting their destinations to other countries. Students themselves re-structured their study pathway growing the choice range to a more suitable plan.

The SET Education ship did not disorientate herself in the high seas, seeing this an opportunity to gain a higher market share when maintaining its long-time objectives.

When the external factors were shaking, SET Education focused on the internal development by improving staff quality and professionalism. Within a short period of time, 5 of its staff were sent to take test and obtain PIER certificate, 1 completing a NATTI translating skill, and 6 others sent overseas for short course training focusing on the directly related skills. 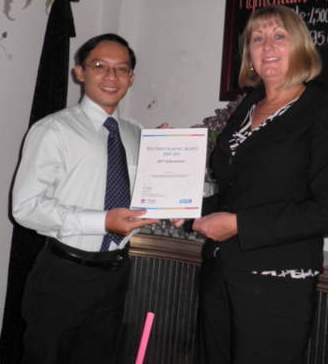 Combined with the internal build-up, a gradual expansion of marketing and recruitment was carried out with various promotional activities from the traditional – but – effective seminars/interviews to an elaborate scholarships co-ordinations; from a passive hosting of customers’ dropin to a more active approach to the new profile potential customers. Again, within a short time, a number of SET Education activities were organised: 2009 Australia’s Promotional Program, 2010 VDS Sponsorships, 2010 Australia’s event, and most recently the 3-City Program in Australia (Melbourne – Brisbane – Sydney) in September 2011. With this track, it is hoped that SET would create a round-the-clock promotional activities and from there gain more stable student resources. 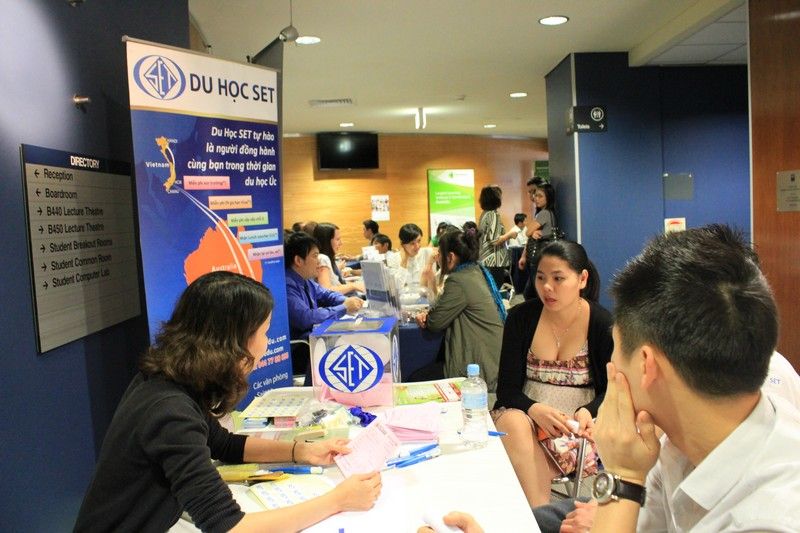 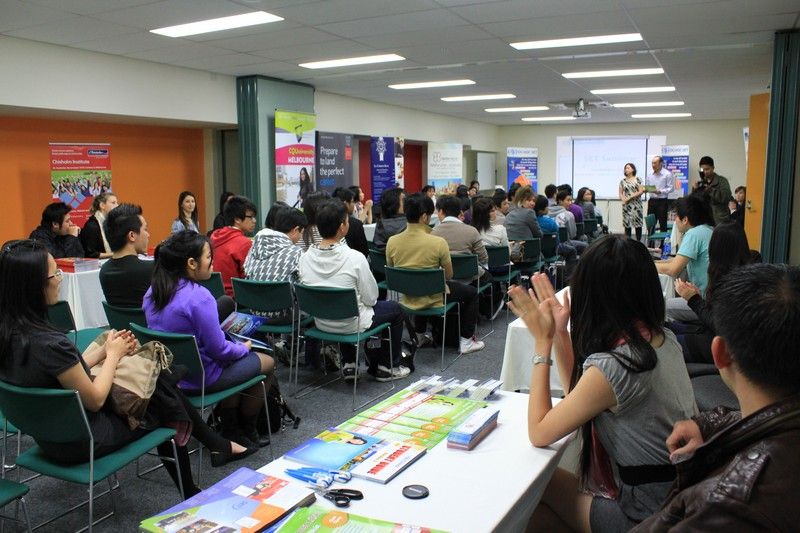 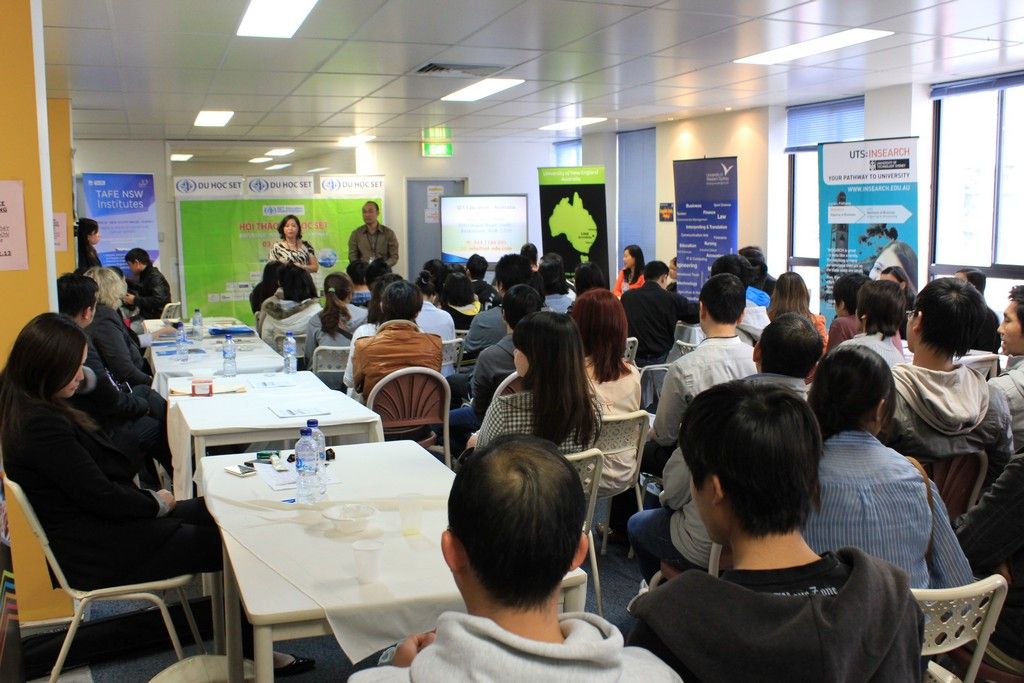 A year with hope ahead...

With new visa policy on the pipeline for 2012, we can give ourselves hope from what we have done with the encouraging external factors. Building a higher profile means SET can have deeper access to more genuine students.

New visa policy aims to attain it and when Australian currency tends to decrease, the horizon is giving SET a bright vision. More should be done for certain. However, it is done with real hope and clear vision...

SET has grown into a network of 05 offices

SET EDUCATION has set up a branch office in Bankstown, Sydney licensed